« How to Choose Between Reflowable or Fixed Layout ePub eBook?
Discover the Top 8 Reasons to Choose Magento to Form a Powerful Online eCommerce Store » 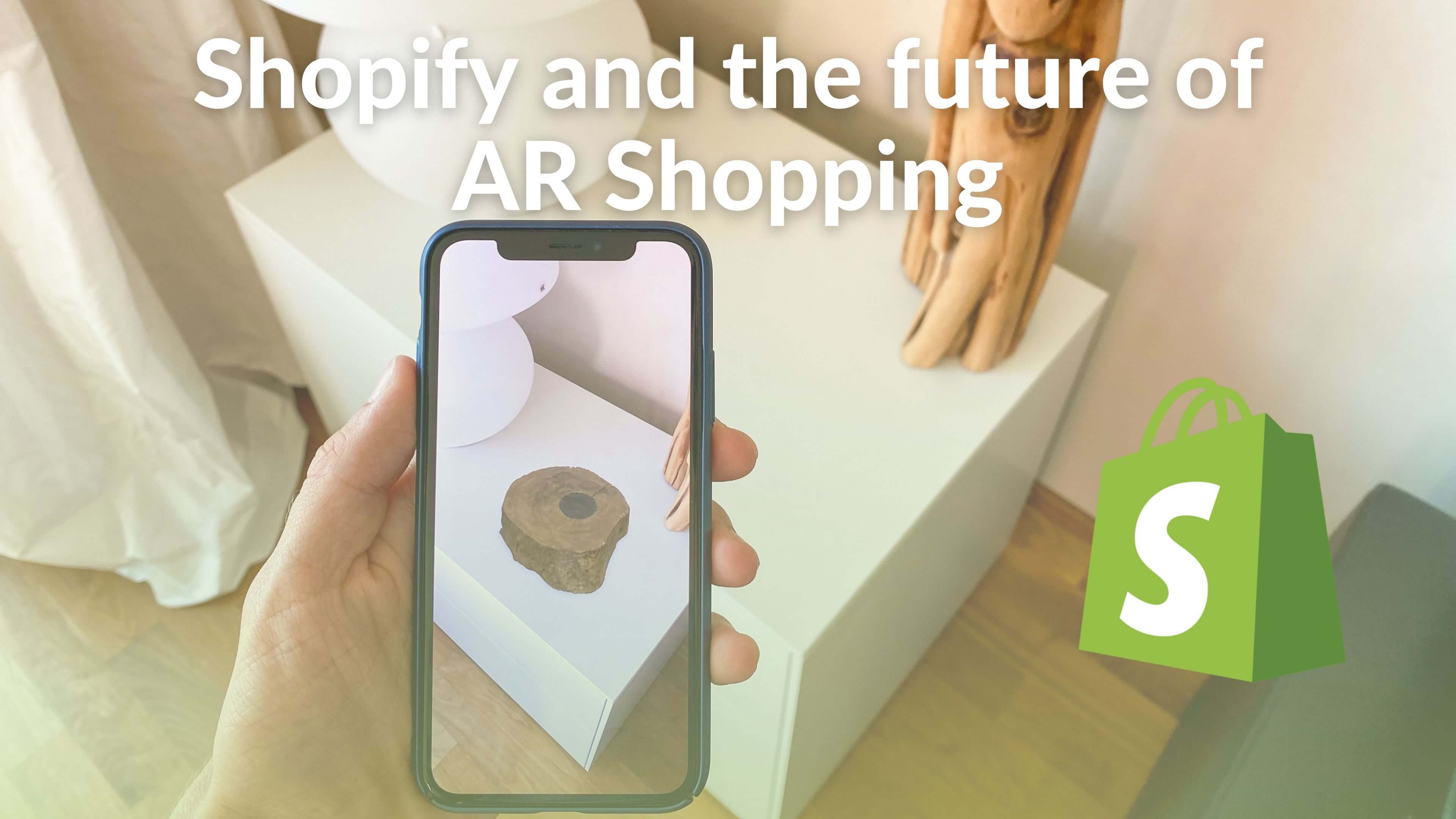 Shopify has been at the helm of the rise of eCommerce for online sellers since it was founded. The Canadian company which started as an eCommerce subscription solution company 16 years ago has now become one of the biggest global eCommerce players.

To take things into perspective, Shopify merchants made over $5.1 billion in sales during Black Friday and Cyber Monday in 2020. On the other hand, independent small and medium business owners on Amazon made over $4.8 billion in sales during the same time. Shopify has been giving the eCommerce giant, Amazon a tough time with its growing merchants base (with over 1.7 million businesses), fulfillment and shipping businesses.

Back in 2013, Shopify launched Shopify Payments as an easy checkout solution for merchants. Fast forward to 2020, Shopify facilitated a GPV (Gross Payment Volumes) of $53.8 billion via Shopify Payments. As of now, Shopify powers nearly 10% of eCommerce in the US.

To improve its social commerce ground, Shopify has partnered with social media platforms like Snapchat, Facebook and TikTok. This lets small businesses advertise where their target audience spends most of their time.

All the above metrics and collaborations indicate how Shopify has been pushing towards expanding its eCommerce business to everywhere a user spends time.

What’s the deal with Shopify & AR?

Recently, Shopify made another step towards expanding its territory. They acquired Primer. It is an AR app that lets users digitally preview textures and effects of wallpapers, tiles, and paint on walls. Even though it’s a relatively small acquisition in terms of resources. But this indicates Shopify’s plan to direct merchants to a better way to increase sales.

Based on trends, the eCommerce industry is expected to push towards providing seamless VR and AR shopping experiences. Augmented Reality has shown promising figures globally. According to Shopify, stores with interactive AR and 3D products are 94% more likely to convert than the stores that don’t provide such shopping experiences.

Thanks to the modern tech and innovations in web app development, mobile browsers can easily deliver seamless product AR experiences. Tools like Threekit can enable merchants to integrate augmented reality functionality in their Shopify stores. For example, Shopify Product Customizer allows users to experience and shop products in 3D on their smartphones.

What does this mean for Shopify merchants?

According to a 2019 Nielson survey, 51% of consumers were willing to try AR tools to review products while shopping. Factoring in the pandemic and the lockdowns, these figures have likely jumped up, just like the global eCommerce industry. This indicates that the consumers are interested in experiencing new ways of shopping online.

As an online seller, running a successful business is a hard nut to crack, let alone expanding it to an entirely new platform like AR and 3D product catalogs. This is where you need to be smart and shift your focus on the latter.

AR shopping is the next big thing in eCommerce. To take advantage of it, you need to shift your focus from non-core tasks like managing catalogs and customer support, to exploring and pushing your store to deliver more interactive shopping experiences.

Expanding your Shopify’s store functionality to deliver augmented reality experiences comes with its own set of challenges. The foremost challenge is to automate or facilitate the smooth functioning of non-core business tasks. This includes regular tasks which take up a lot of productive time like product data management, store updation & maintenance. What makes it even cumbersome is finding a reliable service provider to manage these time-consuming tasks.

The second challenge is creating a 3D product catalog that converts. It is a resource-intensive job which requires the right skills, an optimized workflow, and lots of attention.

With all the new innovations in processing and optical technology, 3D model creation has become a lot easier than it used to be some years ago. Tools like Threekit and Shopify certified experts have made it possible for small sellers to integrate AR shopping experiences without spending a fortune.

Looking at the bigger picture, it can be said that AR and VR shopping are the future of eCommerce and they are here to stay. With tech giants like Microsoft and Facebook investing billions to get this technology in the hands of consumers, it can be concluded that AR is the next big thing.