« Outsourcing Product Data Entry Services: Benefits and Risks
What Does it Cost to Hire A Mobile App Developer Globally? » 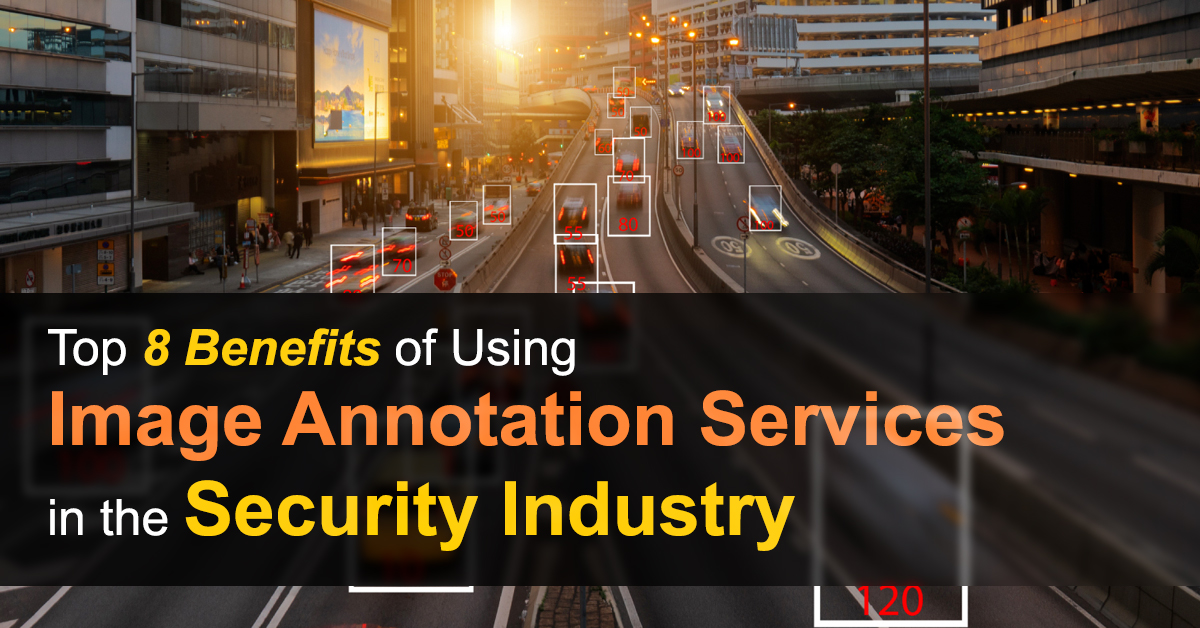 Image annotation is one of the most important tasks for machine learning and gaining artificial intelligence. It provides the ability for a computer vision model to interpret the actual world and decide based on that information. Image annotation services can be useful in recognizing objects, movements, animals, and individuals. This concept can be very powerful in security objects and people.and surveillance systems. It can help detect any suspicious activities by tracking

We use security cameras almost everywhere. They are devices that are always watching over us to protect us from theft, robbery, crime, and unauthorized access. It has become essential for homeowners and businesses alike to have round-the-clock surveillance. It gives them peace of mind knowing that something or someone is digitally monitoring their precious people or property. When we think of security footage, it is always a running live video. It is only as useful as the person who looks through it. It is static and more often ends up being a piece of evidence for a crime.

Often there is a single person looking at multiple feeds. He has to check multiple channels simultaneously and can miss out on some minor details. This can be dangerous in monitoring crowded places where people with malicious intent can use it to their advantage and commit crime easily.

Times are changing, and so is technology. It has become easier with artificial intelligence to manage all the tasks of security personnel. Now, a surveillance camera can analyze live video with no humans, and give them brains to match the eyes. This could be very useful for police and first responders to spot crimes easily and take action accordingly.

In this post, we will discuss how machine learning and artificial intelligence can improve security camera performance. Here we will read about the many benefits of image annotation in all of this and how AI influences today’s society. Continue reading to find out more. 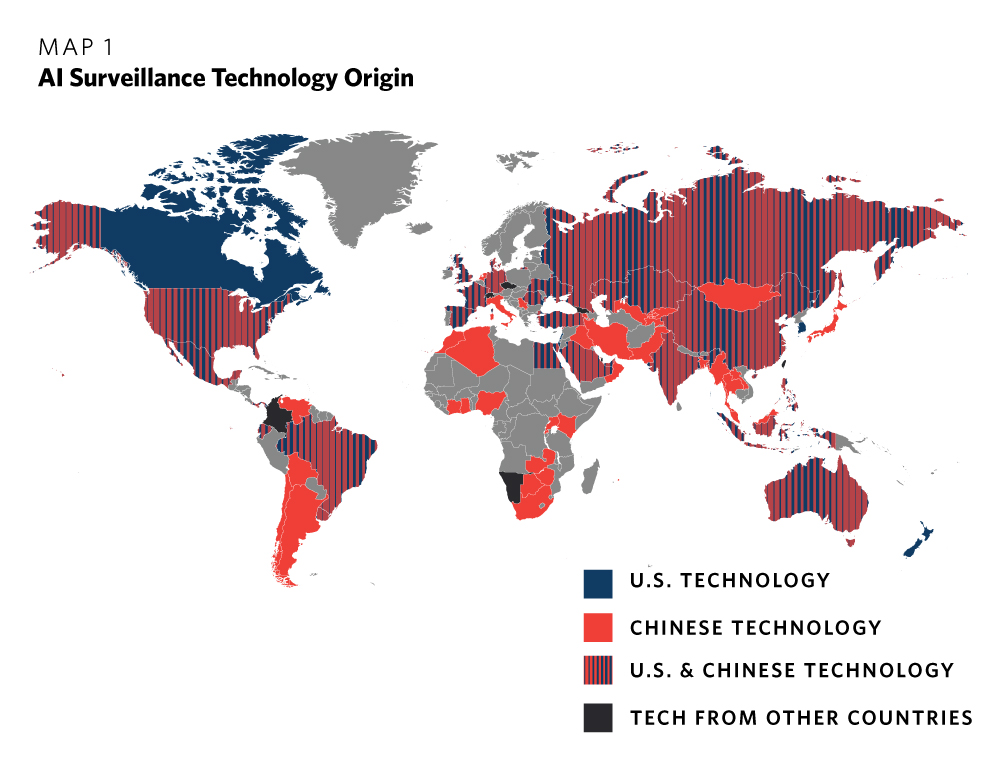 These numbers demonstrate the impact of artificial intelligence in the security industry. There are lots of similar facts that can enable you to use technology like data annotation services and machine learning for everyday use. Here are some other facts that make you see the significance of AI security cameras in day-to-day life.

Here is a list of factors that can improve the performance of an AI-based security camera. It can influence you to see the importance of artificial intelligence in creating a safe environment for your family and property.

Image annotation uses the 2D bounding box technique to detect objects or individuals. It is a process where annotators draw a box around an item they want to identify in an image. Then, a specialist chooses from a list of attributes to label each object defining it as a pedestrian, cycle, or car.

This can be an important feature for a security camera. It can help differentiate people by their faces and detect the right ones from a crowd. It can also be useful to prevent any unauthorized access to a restricted area. All one needs is to register the right individuals, and the camera will match its database with the real-life scenario.

This is another useful aspect of image annotation services. The idea is to imitate human behavior of detecting individuals in a picture. The process involves allocating bits to a face region and labeling each point individually.

When we use this algorithm in a security camera, it can identify human movement trajectories and gestures at each point in motion. It can further be useful in recognizing human faces or poses to detect and distinguish familiar with unfamiliar people.

It is the most sought-after ability of artificial intelligence that can prevent any kind of crime in an event or a concert. It involves placing each individual attending in their separate bounding box and labeling it.

In the case of a security camera, it becomes powerful enough to estimate the number of audiences, their demographics, their faces, etc. This helps improve any previous datasets. It also helps to plan future events and enforce public security.

There are many places where the crime rate by firearms or knives is very high. Such places can benefit from early detection to avoid crime. Surveillance videos can be useful in preventing any situations by detecting dangerous objects automatically.

The best alternative is to use deep learning techniques to train security cameras to detect weapons early. We do it by annotating many weapons and guns to make them easily recognizable. For this process, we again apply the bounding box technique to distinguish objects that look threatening to avoid crime.

It is another one of the text annotation services that allow easy detection and categorization of vehicles in airports, roads, and retail areas. It can be useful in monitoring and analyzing scenes of road traffic through AI-based security cameras in highways and intersections

It can also be helpful in analyzing the number of vehicles, and their speed on a highway. This helps in understanding driver behavior and their usage of lanes. AI security cameras can even detect violations of traffic rules, usually by truckers using the high-speed lanes.

The AI-based surveillance system is highly useful in real-time traffic management. It allows authorities and regulators to respond to traffic situations quickly. Its other applications can include finding travel speed, travel time, traffic flow, and detecting parking spaces. Such information can be relevant for policymakers and urban planners.

This approach can be useful in any private and public places such as government agencies like prisons, military base camps, strategic infrastructures, hospitals, radar centers, and laboratories. They can also be useful in industrial environments such as automated teller machines (ATM), shopping malls, banks, and public buildings.

Visual surveillance through an AI security camera can help prevent theft, accidents, terrorism, fighting, vandalism, and other suspicious activities. It can monitor human activities in real-time, classify them as usual and unusual. Based on this analysis, a system can generate an alert to notify the authorities.

Annotators can train night-vision AI cameras to detect the objects in the dark or at night. It can help to detect unwanted motion, people, or creatures. We also annotate thermal cameras on the same principle.

To sum it all up, artificial intelligence and machine learning can bring the best out of any technology. This includes the performance of security cameras that can help prevent any crime from happening. This is a huge advancement in the digital world and can benefit anyone looking to protect their interests.

All one needs to do is train the surveillance system to detect any object, person, or movement. You can outsource to a reliable image annotation company that can take over this task and provide excellent services. There are many such firms that can offer such services at affordable prices. You can even contact us for more information at info@suntecindia.com.