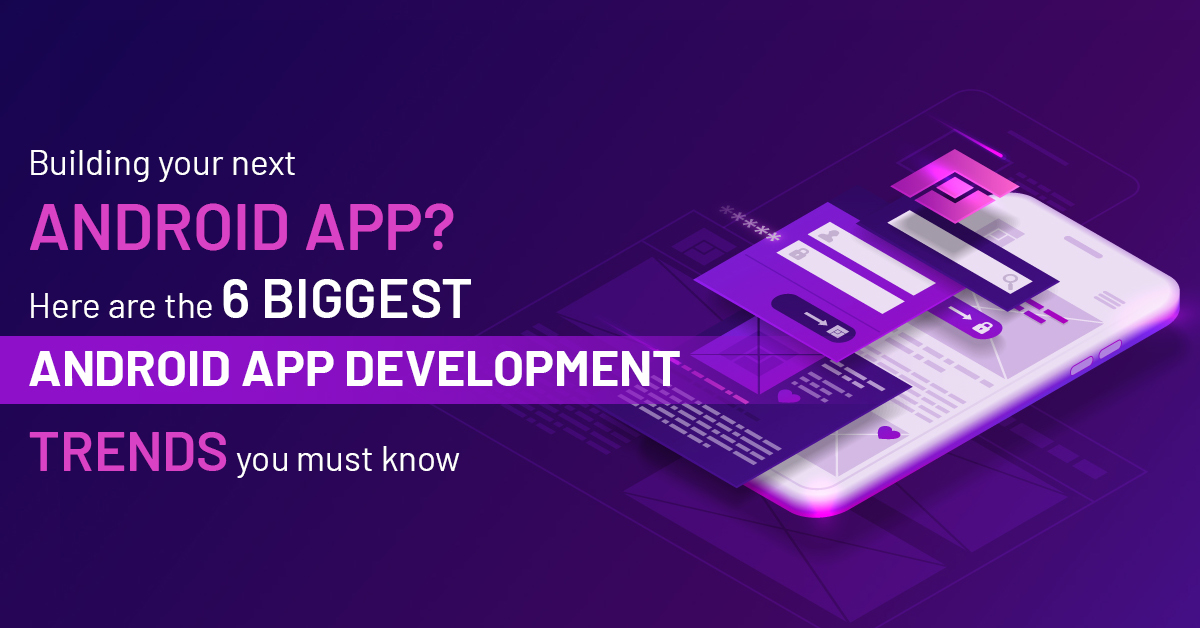 In recent years Android mobile apps have gained immense popularity. Without any doubt, Android is one of the most popular mobile OS that has captured almost 71.93% market share with more than 1.85 million apps in the Google Play Store. As a business owner, if you too are looking for android app development services to build a mobile app, then you need to know all the insights about the key trends in the mobile app development industry. While you’re planning
to create a digital product for the Android platform, we’ve got you covered in this post. Read on to discover the six most important trends in Android development that you must be aware of.

END_OF_DOCUMENT_TOKEN_TO_BE_REPLACED 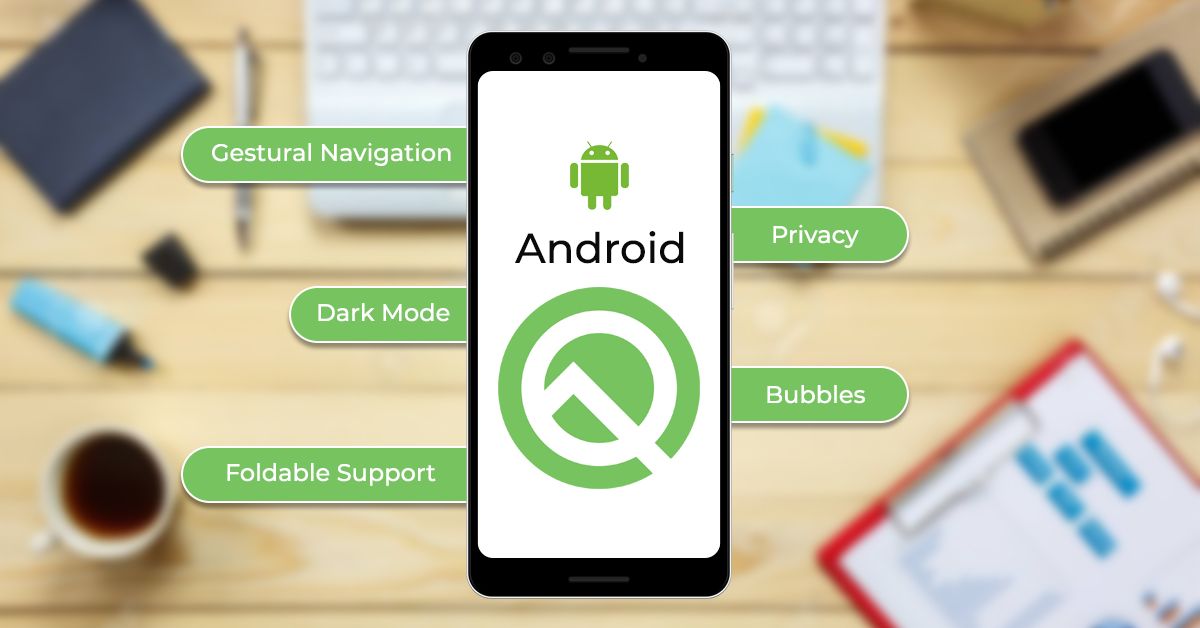 While there’s been no word yet on the official release of Android Q, amid Google’s fondness of following a food-related naming convention, speculations are rife that the latest version might actually be named after one of the desserts. Anyway, for now, Beta 5 is here, and we can’t help but get all excited. More so because it does bring along some noteworthy features and capabilities. Also, given that Android’s market share stands at a whopping 76.08%, we believe that you too must be looking forward to getting the most out of it.

END_OF_DOCUMENT_TOKEN_TO_BE_REPLACED

Almost a year after launching its office suite of apps for Android Smartphones in July 2013, Microsoft has announced that it will launch an exclusive Office app for Android tablets too. Earlier, the company has also launched its Office app on iPad in March 2014. Office for Android Tablets encompass Word, Excel, and PowerPoint. The app will be released in late 2014 and will fulfil the demands of Android tablet users who were looking for an exclusive office app.

Office for Android Tablets is currently in its Beta testing phase. Microsoft invites both individuals and companies to participate in testing the pre-release versions of the app by registering themselves on Microsoft SharePoint’s site. The pre-release versions will comprise the complete productivity suite like Word, Excel, Access, Outlook, PowerPoint, Visio, Publisher, and OneNote.

The touch-optimized Office app for Android Tablets will be made available for free. However, many enhanced features such as editing documents will be available as in-app purchases. Microsoft has its hopes pinned on the popularity and features of its Office suite of app for encouraging Android tablet users to subscribe for in-app purchases.

How can we help you?

For other such latest news and industry insights, keep visiting this section and for a free quote on native and cross-platform mobile application development, kindly write to us at info@suntecindia.com.