« Hiring A Magento Developer Can Fuel Your Business Growth. Here’s How.
How Amazon Sellers Can Use Video Marketing To Level Up » 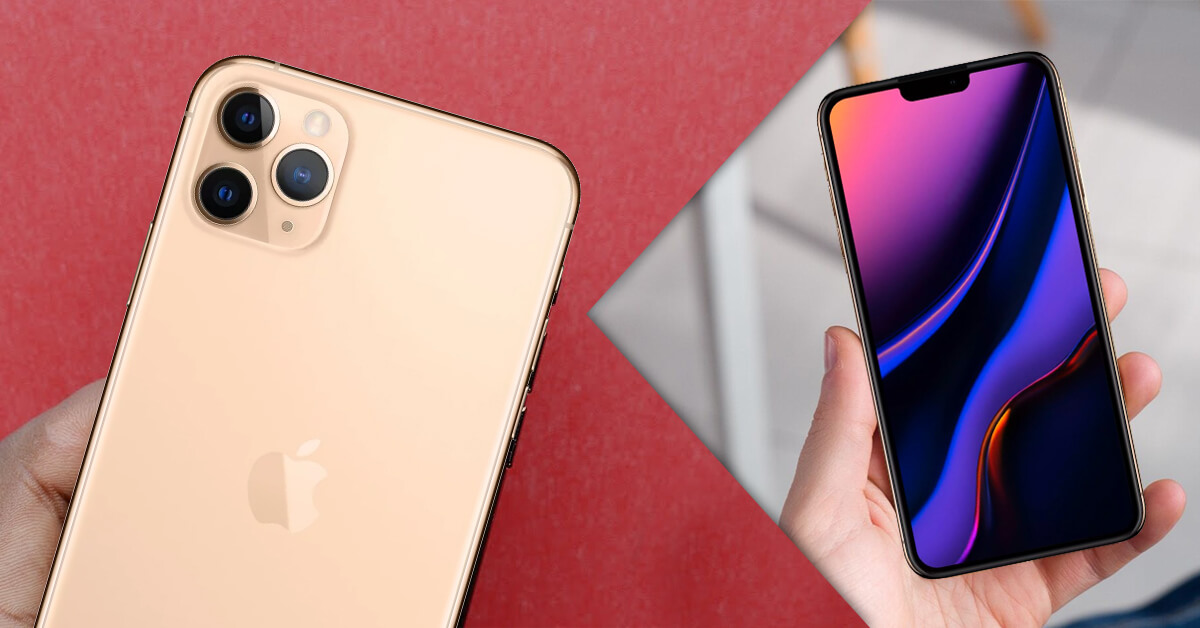 Every year, come September and there’s always this peculiar excitement centered around the Apple iPhone Announcement Event. While the iPhone XS last year was an incremental upgrade at best, the iPhone X in 2017 revamped the entire iPhone lineup and many would say, the core of what smartphones stood for.

This year, Apple is expected to come out with the iPhone 11 Pro, adopting the Pro moniker for the first time. Rumours and speculations are rife about what the newer iPhone is going to pack and we have put together a list of the expected features and how it’s going to affect developers- 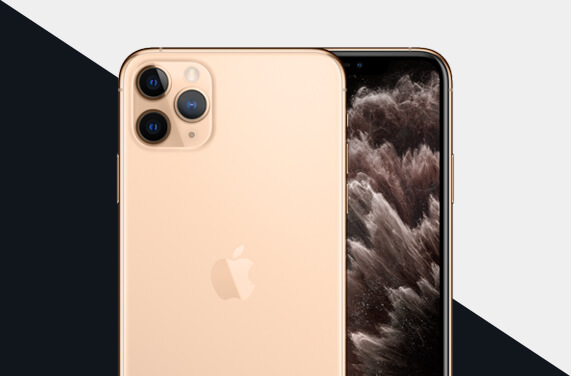 With the whole smartphone industry battling with slowdowns because of only incremental upgrades, camera seems to be the last resort for smartphones to really flex their muscles. WIth the iPhone 11, Apple is expected to equip their flagship phone with a triple camera setup, adding a wide angle camera along with the primary and telephoto camera modules. This could open up a whole new world of possibilities for developers.

Powerful camera features like AR have had a huge impact on the prominence of apps in the overcrowded App Store. With proper preparedness and far-sightedness, developers can leverage this feature to add extended capabilities in their apps to make them stand out. 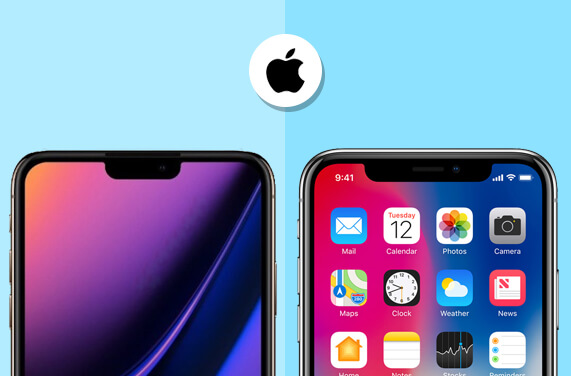 On the launch of the iPhone X, the notch received a mixed response from the general strata. Since then, the competition has moved on with much tinier notches and in some cases even absolutely notchless phones. With the iPhone 11, the rumour mill has pointed towards a significantly smaller notch which could translate to more usable space at the very top.

This space, again, if leveraged correctly, can open up a world of creative development solutions which can be used to make an app look and feel more refined and polished than the competition. Also, apps which have had a history of quickly conforming to the newest standards have always had a higher adoption rate than ones who haven’t. 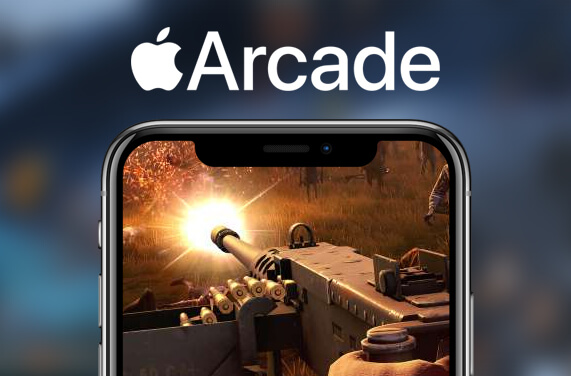 iOS 13 has been a clear indicator that Apple has given a lot of attention to iPhone and iPad gaming this time around. Apple Arcade is going to be Apple’s new subscription based model where, instead of purchasing individual games, users will just pay a periodic subscription fee to access a library of gaming titles. It is exactly what Spotify is to music and Netflix is to movies.

In addition to this, iOS 13 and iPhone 11 will also feature support for Playstation 4 Dualshock 4 controller and the Xbox One controller. For people who love to game on their iPhones and iPads, this is going to be a revolutionary change which will propel the overall experience to staggering heights. For developers, this, again, is an opportunity to flex your muscles before the competition and speed ahead to include elements in the game adhering to the new controller support modules. Not only will this keep you ahead in the race, but it will also be instrumental in building a loyal gaming user base. 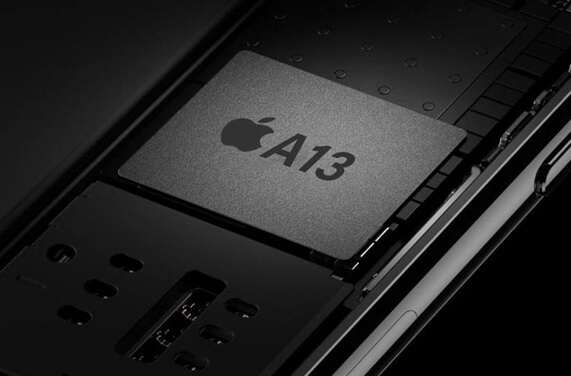 Every year, Apple releases a new in-house processor which comes with a new set of guidelines for iPhone App Development. Of course, the A13 processor is expected to be significantly faster than the already powerful A12 processor in 2018’s iPhones. Apps and games which can fully optimise themselves according to the new processor will always have an advantage. An advantage that you can get when you choose SunTec. 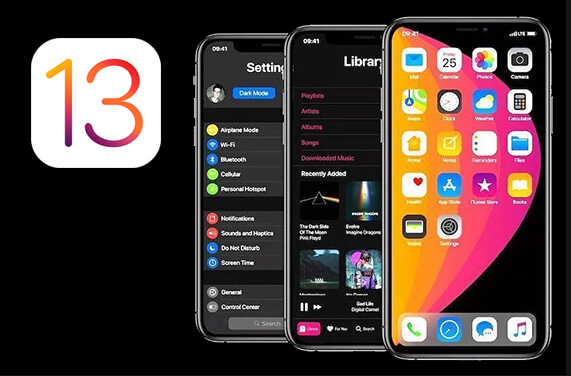 Dark Mode is one feature that has been demanded by the customers for quite some time. Well, with iOS 13 and iPhone 11, this feature is finally making its way to the Apple Ecosystem. Dark mode will be instrumental in extending the battery life and improving the night-time usage because of the true, rich blacks on the AMOLED display.

At a time like this, apps which do not feature Dark Mode are bound to be left behind. But, with SunTec, you can rely on us to properly and perfectly implement dark mode in your app, all in the nick of time.

Gear Up with SunTec India

With newer iPhones, come newer specifications and development guidelines. These guidelines, while definitely stricter, can also propel an app to new heights, if followed religiously. Here, at SunTec India, we have a team of highly skilled, passionate iOS Developers who have a clear, deep understanding of the updated feature list. Not only will they align their development strategy with the system specs, they’ll also give ample attention to making changes to the app interface in accordance with the latest and greatest from iOS 13. Opt for our application development services and see for yourself. Start off by writing to us at info@suntecindia.com and we’ll take it from there.